Bladder leakage and sports: is it normal?

Bladder leakage and sports: is it normal? 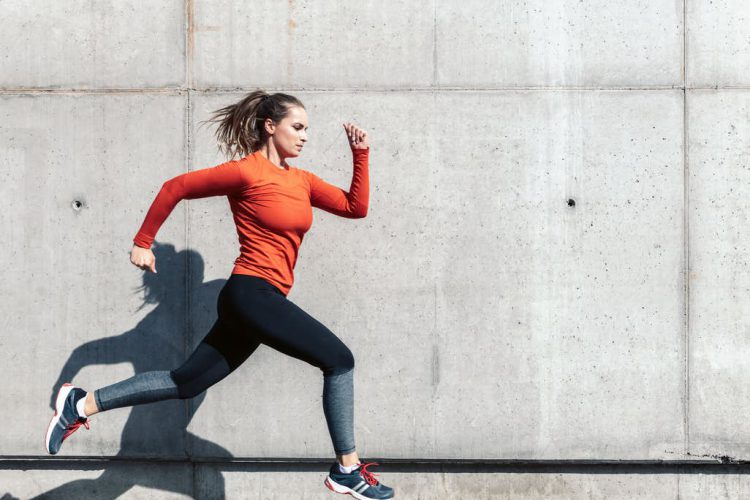 Do you suffer from bladder leakage while playing your favorite sports? You’re not alone. In fact, urinary incontinence affects women of all ages and all levels of fitness, including highly-trained athletes. The number of athletes suffering from urinary incontinence is not widely reported, but varies from 28-80%, depending on the sport. According to some studies, the prevalence of bladder leakage among athletes could be even greater than in the general population for a clientele of the same age.

This is especially the case for high-impact sports, i.e. sports where two feet leave the ground at the same time (such as jumping or running) due to increased intra-abdominal pressure. Think, for example, about gymnasts on trampolines.

Research has shown that with this population, it’s not a lack of strength but a lack of endurance in the pelvic floor muscles, in addition to the widening of the vaginal opening caused by strong and repeated abdominal pressure, that causes bladder leakage.

It should be noted that playing high-level sports does not increase the risk of long-term urinary incontinence compared to the general population. However, if incontinence is already present when starting to play sports, it’s sure to continue and intensify throughout your life.

Pelvic floor muscle training is currently considered the treatment of choice for this population, although precise strengthening parameters have yet to be determined. Your physiotherapist trained in perineal and pelvic rehabilitation can properly evaluate your muscles and offer treatment adapted to your condition to allow you to continue your activities with confidence and dryness!