The contribution of psychosocial factors in pain

The contribution of psychosocial factors in pain 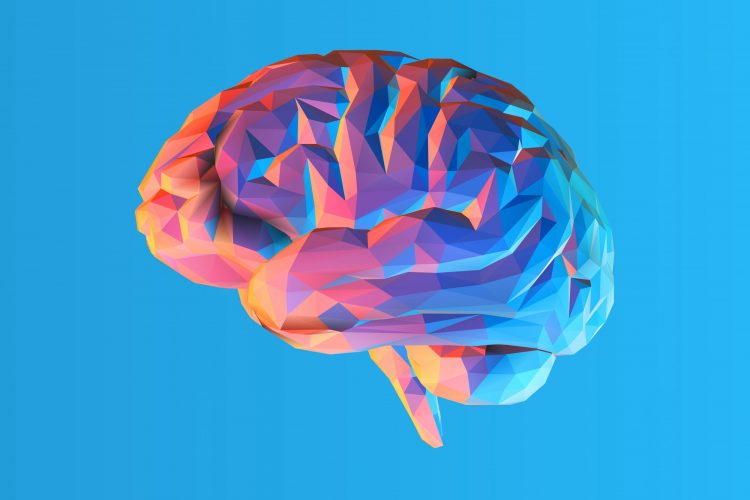 It’s common to think that pain not only has a physical aspect, but that it’s also “in our head.” We often believe that we can modulate pain according to our state of mind or our will. But what does this really involve?

The brain, an extraordinary computer, with just a few flaws

In fact, it’s both true and false. The brain is an incredible machine that has the power to send commands for action and for feeling to the entire body. Its function is to control and to protect. It controls your muscles, allowing you to walk, move, smile and talk. These actions made are possible because the brain receives information from the outside (the immediate environment) which it analyzes and integrates in order to respond to it.

We have five senses: smell, hearing, taste, sight and touch. When the body is injured, an emergency system, which we call inflammation, takes over. The brain then orders the management of the emergency by sending chemical mediators to control the inflammation and thus to promote healing. A normal process of protection.

The brain doesn’t really know the difference between physical and psychological pain. For example, stress leads to more rapid breathing, sustained muscle contractions (e.g. trapezius muscles), certain facial expressions and a higher heart rate. This puts the body in a situation similar to a physical injury. The brain then sends comparable signals, without really identifying the original trigger.

The social environment, something not to be neglected

If we return to the concept that our brain collects information from our environment in order to respond to it, the contexts and situations in which we live can greatly influence the creation and/or aggravation of pain.

Take, for example, a person on medical leave from work whose relationship with his/her employer is very tense or who has a significant fear of being injured again when returning to work. The brain perceives this to be a dangerous situation, thus triggering or intensifying the body’s protective reactions. In order to manage the threat, the brain will send chemical mediators similar to those it sent during the original physical injury.

Let’s take the opposite example now of a person who has a “healthy” relationship with pain, for example, someone who gets injured while playing a sport he likes. When he feels an increase in pain following a new activity or exercise, he perceives this as a sign of making progress and he may even experience “pleasure” as a result. Not knowing the difference, the brain will send chemicals (endorphins, adrenaline) to relieve the kind of pain caused by strenuous activities, such as sports.

It’s all about perception

Studies show the importance of the psychosocial environment in the presentation of pain. It’s not enough to just heal a wound, the person, and the experiences that come with that person, have to be treated. This can make all the difference when it comes to recovery and avoiding chronic pain.

Never underestimate your mental health at the expense of your physical health, the two go hand in hand! You have to talk about it, you have to act so that your brain reacts appropriately and in your favor.