Subluxation of the mandible

Subluxation of the mandible 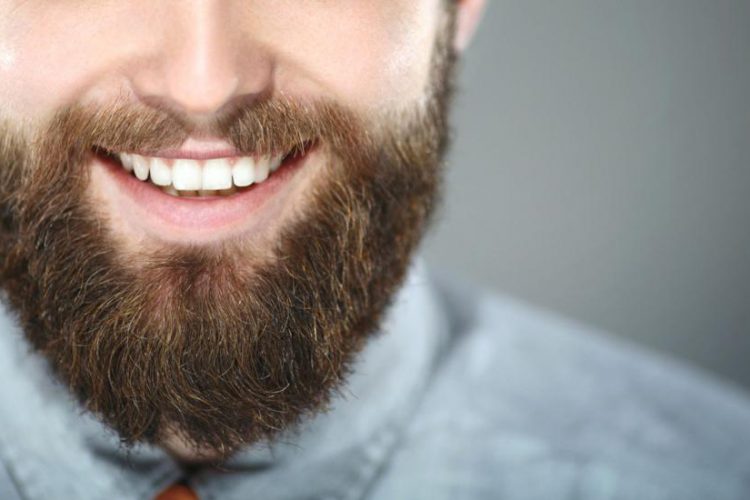 The mandible is a joint like others with 2 articulated surfaces that move one against the other aided by muscles whose ligaments stabilize it. In addition, the mandible has a disk, a gelatinous cushion, which enables increasing the stability and fluidity of movement.

This pathology is characterized by the exaggerated partial or temporary displacement of one articulated surface relative to another. Thus, several structures are stretched and there is abnormal contact at the level of the joint itself.

Distinctive characteristic of the mandible: pathophysiology

In the case of the mandible, the disk could also have a tendancy to move forward causing a decrease in the space between the condyle of the mandible and the socket in the skull. When this moves in an exaggerated manner toward the front, there is then stretching of the ligaments which retain it. These ligaments send a pain signal. A cracking sound may be heard as well when the disk departs from its joint and when it returns to its place. This cracking sound may or may not be accompanied by pain. A problematic displacement of the mandible is frequently observed when the mandible is opening. This leads to a muscular imbalance that can create muscular tension on the side involved, mainly the masseter muscle responsible for mastication and the pterygoid muscle, useful in light left / right movements.

This problem of course may occur as a result of a direct trauma such as while practicing a sport or during an auto accident, but it could occur when simply biting into an apple. It is not uncommon to see complete dislocation or a subluxation of the mandible as a result of an attempt to close the jaw with the mouth opened wide. In this position, the disk is slid all the way forward in the joint and all the ligaments are stretched to their full capacity.

As stated at the beginning: “The mandible is an articulated joint like others […]”. It will therefore be useful to begin by reducing the pain if there is any, by analgesic methods such as ice, ultrasound, medication and drainage of inflammation. It may also be useful to seek to restore symmetry of movement with manual therapy directly upon the jaw by working movement in a limited way. Muscle relaxation techniques may also be relevant when pain and limitations last for several weeks combined with a stressful period. Exercises to strengthen, control and stretch are often added to direct therapies. A subluxation of the mandible treated quickly, is returned to normal in a short time especially when the prescribed exercises are performed as recommended.

There are physical therapists specializing in mandible cases. Learn more at a clinic near you!