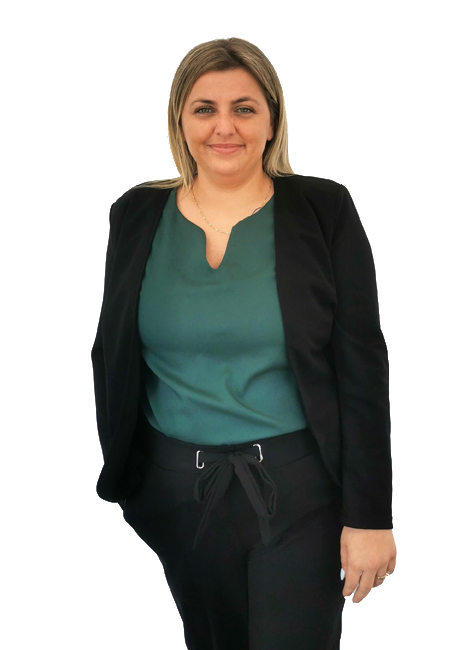 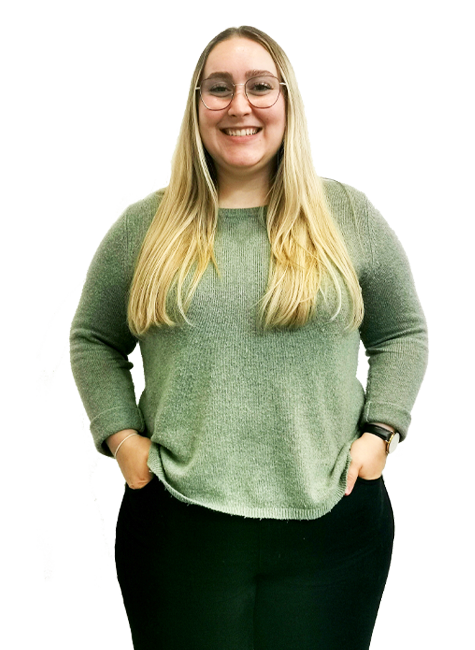 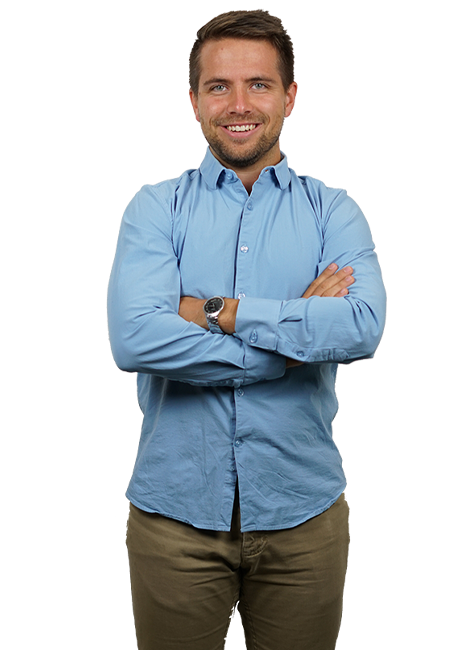 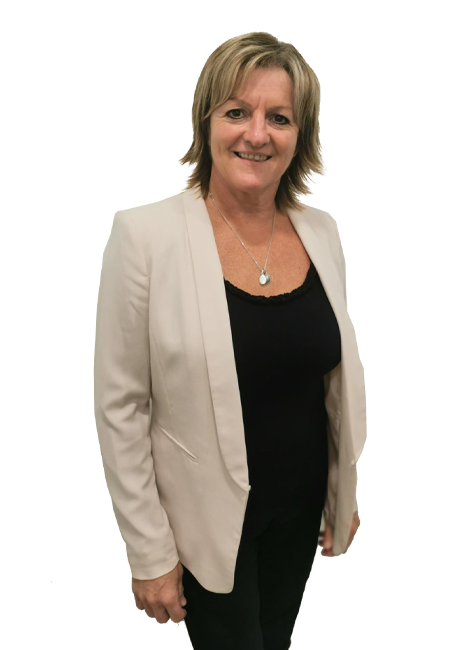 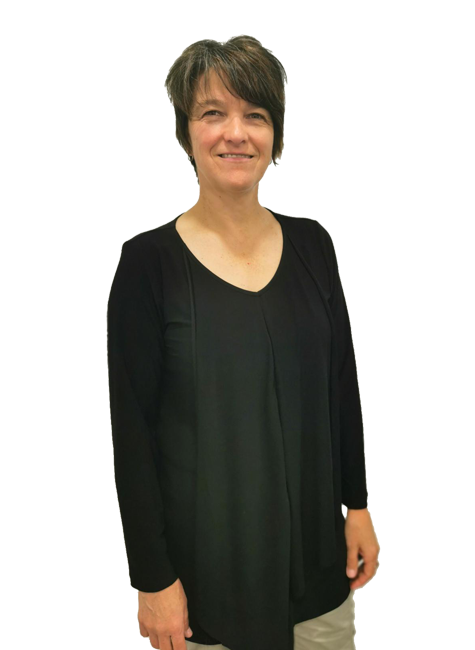 Originally from Neuville near Québec City, Nicolas is a 2015 graduate of the Université de Sherbrooke. It was his passion for sports, especially hockey and soccer, that encouraged him to pursue his studies in this field. He was involved with soccer teams in the Sherbrooke region during his university training (Dynamik, Les Verts) and at the 2013 Canada Games. He continues to blend his work and his athletic interests by engaging with athletes from the Corsaire-Chaparral Athletic Club.

In addition, his desire to move the profession forward motivated him to become involved in various research projects and to pursue a Master’s degree in Clinical Sciences at the Université de Sherbrooke, which he completed in 2018. His research topic was the treatment of shoulder tendinitis.