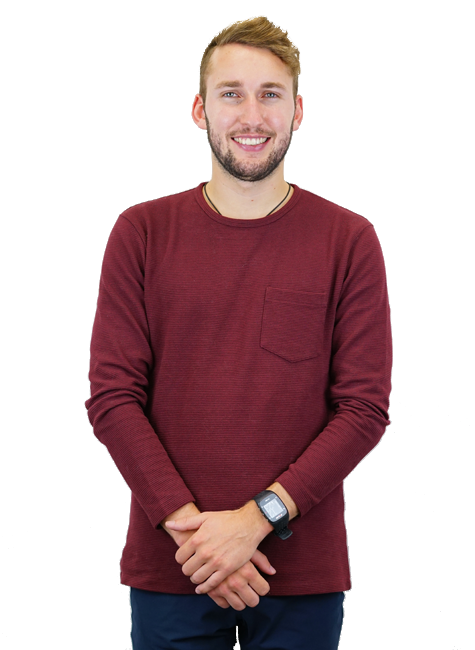 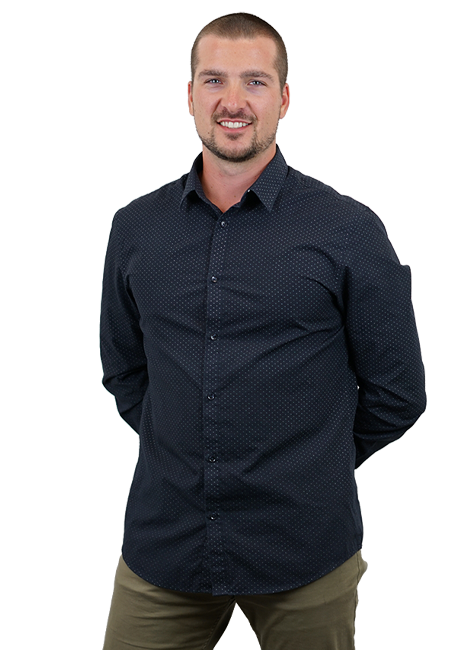 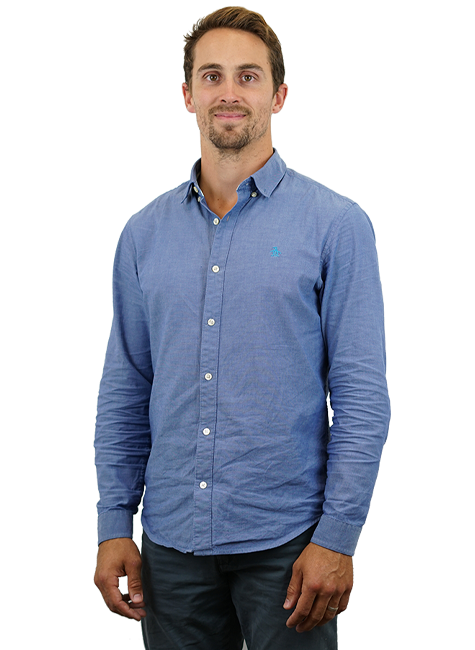 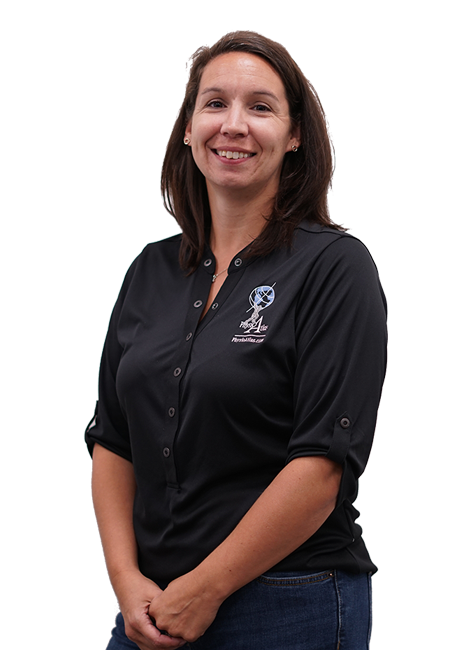 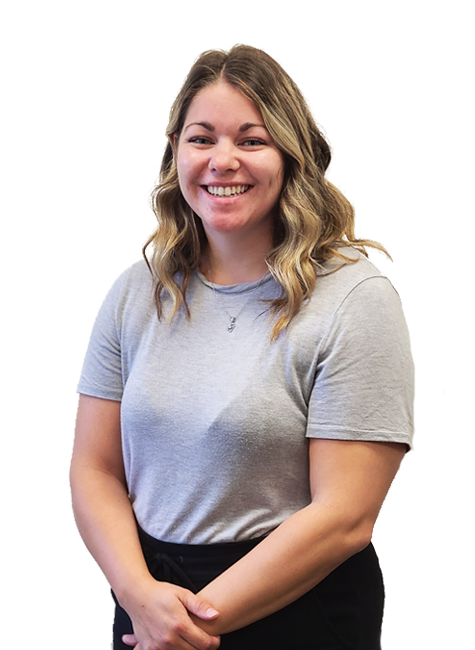 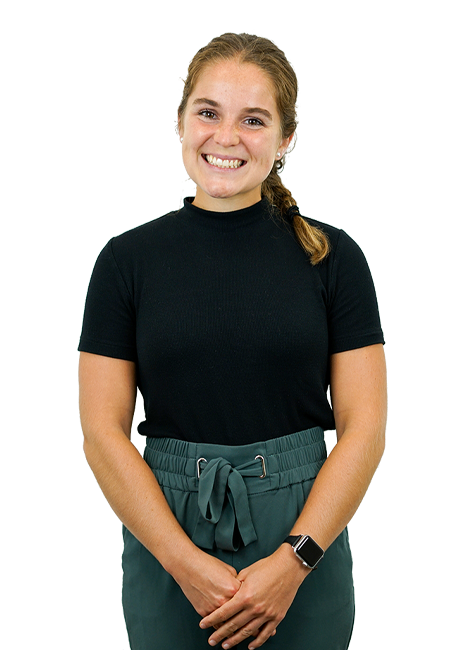 Born in Magog, Gaël distinguished himself in several sports since he was young. He began with triathlon, soccer, basketball, track and field and cross-country running, then focused on his career as a football player with the Vert & Or team of University of Sherbrooke, where he received his degree in physiotherapy in 2017.

His passion for physiotherapy and sports led him to follow different sports teams from Magog and Sherbrooke during his time at the university. His experience as an athlete allows him to understand musculoskeletal problems and sports injuries.