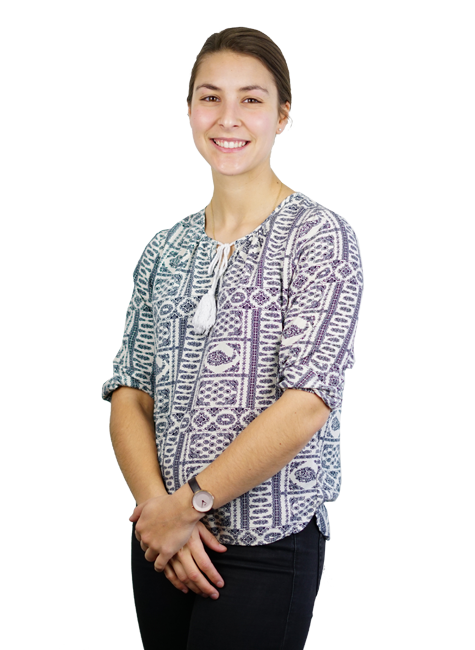 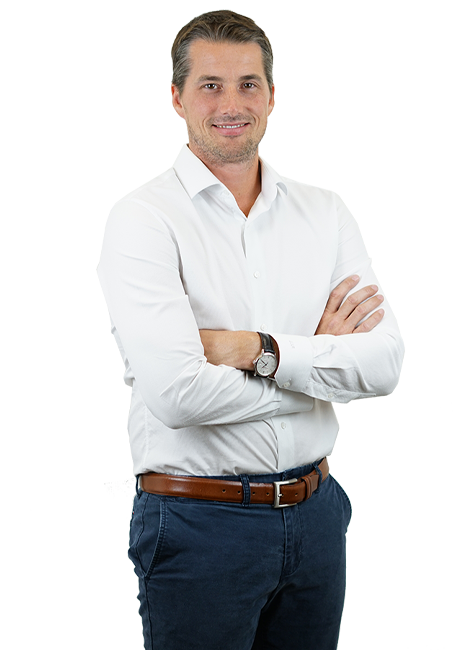 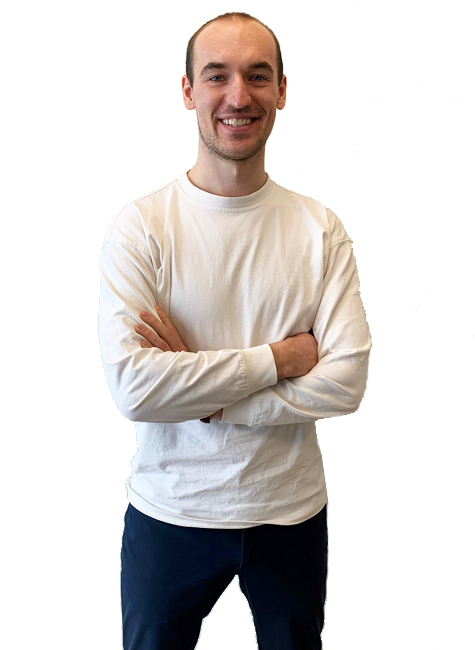 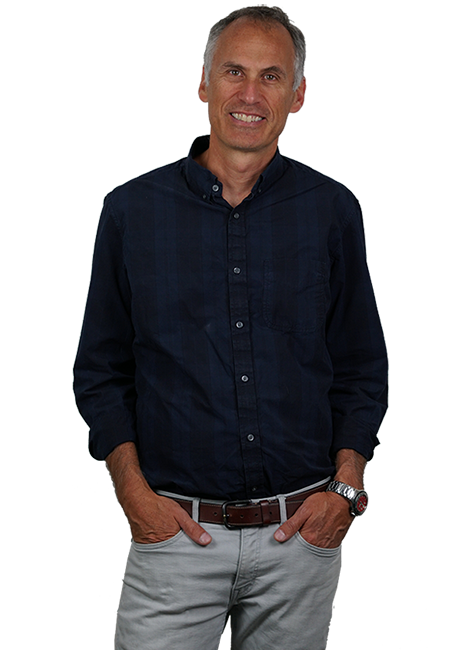 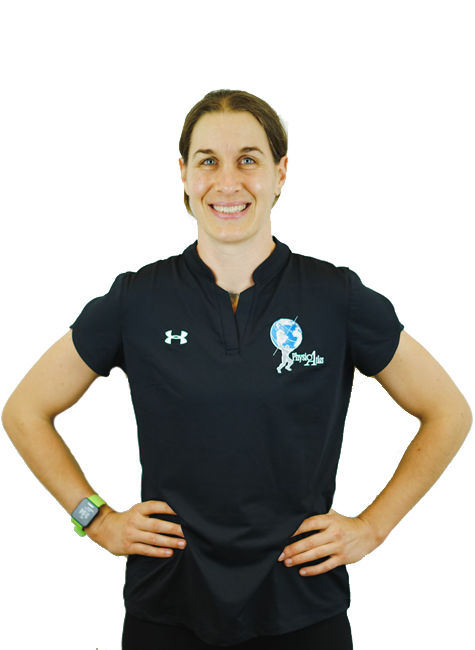 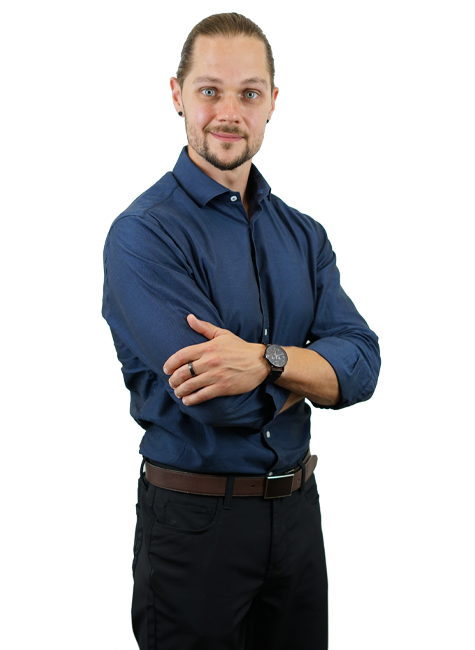 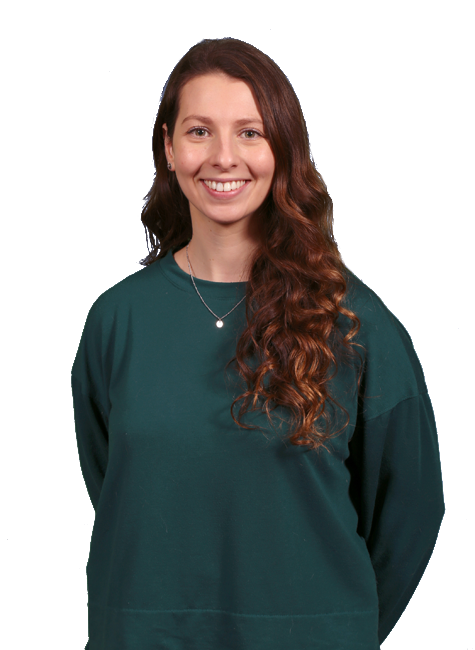 Graduated from McGill University in 1995, Eric then moved to Sherbrooke, where he opened his own clinic in 1996. Since the beginning of his practice, he has developed expertise in manual therapy. He completed his level 3 manual therapy AQPMO and made numerous courses within the School of Osteopathic Academy Still of Quebec.

In 2005 he founded Physio Atlas Clinic with François Auray and has since then became one of the pioneering physiotherapy clinic in the region .

Examples of this include the innovative spirit of clinical involvement as partner of the Centre for Research on aging and in several research programs. In addition a rehabilitation gym is also part of the clinic.

Eric has also demonstrated his passion for teaching. He is a lecturer (Chargé de cours) at the School of Rehabilitation of the University of Sherbrooke since its establishment in 2007.