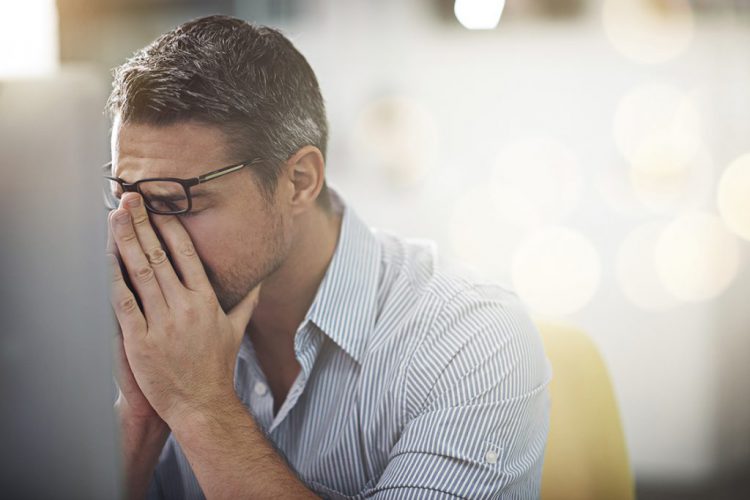 A concussion, also called mild head trauma or cranio-spinal trauma is a brain injury that brings several signs and symptoms on the physical, emotional, cognitive and sleep patterns. Neurons and brain tissues are affected by compression forces, stretching and shearing.

The mechanisms of a concussion injury cause by violent shaking of the head and neck are:

Among the most common signs and symptoms include:

When there is suspicion of a concussion in an athlete, the player must be removed from the activity immediately and be evaluated by a qualified health professional such as a physician, neuropsychologist or physiotherapist. The critical period of symptoms is 24 to 72 hours after the injury. Although, it is important to consider that there may be a latency period in the symptoms.

During a concussion, good management and a gradual return to the activities are important at all ages, but particularly in children and adolescents whose brains are in constant development. A premature return to physical activity (sports) or cognitive activities (school, work) can cause persistent symptoms and delay healing.

A physiotherapist can advise you on the steps to follow in order to return to the cognitive activities and physical activities safely. These protocols will allow the injured to make a gradual return respecting the signs and symptoms. For adults, the protocol starts after 24 hours without signs and symptoms. For children and adolescents (under 17 years old), after 24 hours without symptoms, it will take 7 days off before starting the protocols.

Physiotherapy can be helpful during a concussion because of the following: