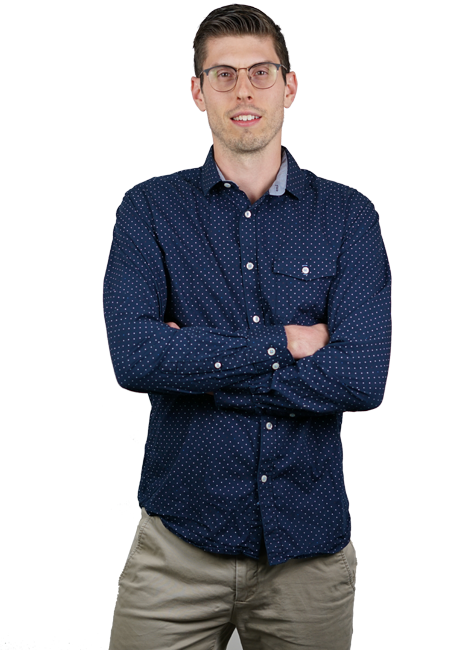 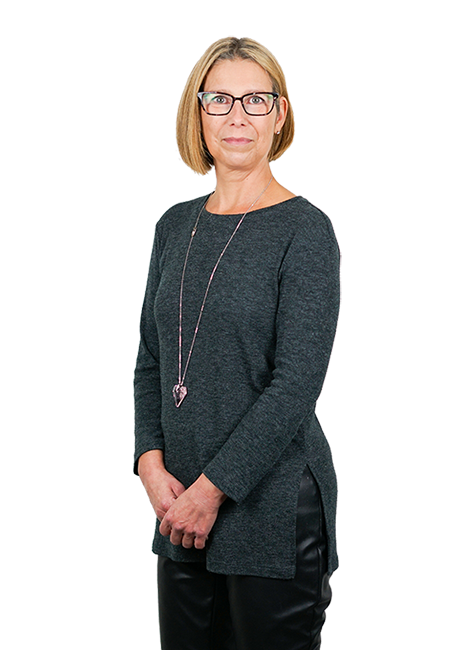 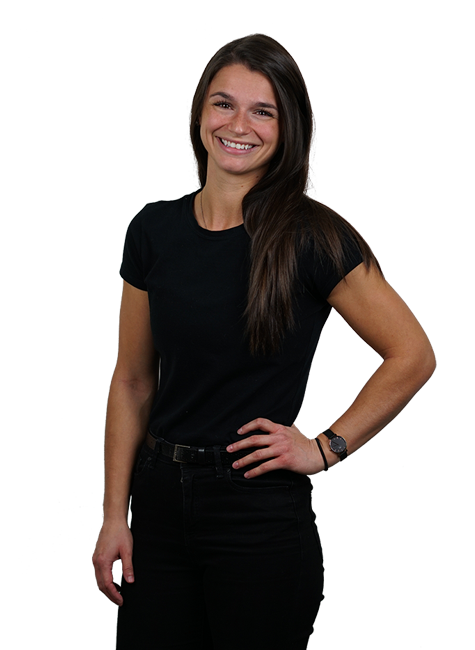 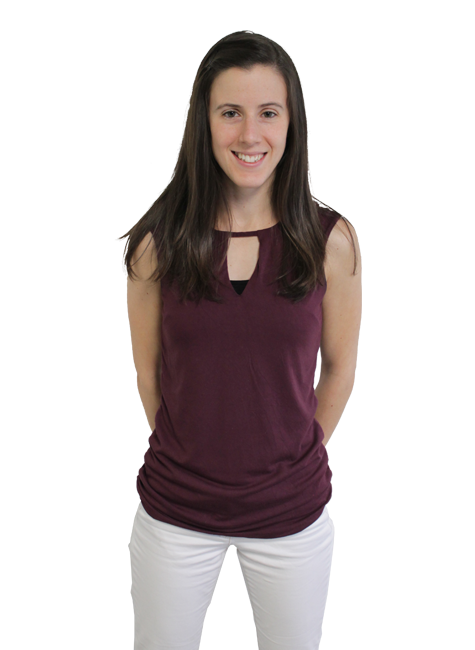 Originally from Beauce, Josiane obtained her master’s degree in physiotherapy with a focus on business in 2018 at Université Laval. She played many sports throughout her studies, such as volleyball, soccer, and track and field. However, she concentrated on badminton during her university career, playing on the Rouge et Or team. It was her interest in sports, health and collaboration that led her to pursue a career as a physiotherapist.

In addition to her involvement in sports, Josiane also completed an International Internship in physiotherapy in Senegal while studying for her Master’s degree, during which she developed her interest and skills in pediatric physiotherapy.